Another round of the weirdest and interesting facts....

It is that time again folks primarily because the weekend has been pretty uneventful they are just plain weird or interesting.

I don't know about you but the weird and wonderful facts are so much more interesting than the others. 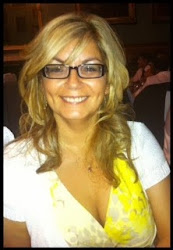